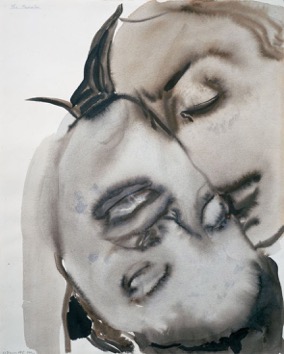 The Family and the Nation
Dutch Family Migration Policies in the Context of Changing Family Norms
Cambridge Scholars Publishing, 2008

Until recently, migration policies primarily targeted labour migrants and asylum seekers. Family migration was taken for granted. But now, many nations are restricting family migration, particularly from poorer countries. The Netherlands have even gone so far as to require family migrants to pass an integration test before being allowed to enter the country. How can this shift in policies be explained? Does it, as some suggest, indicate a new trend towards racist exclusion? This book places family migration policies in the broader perspective of changing family norms. In doing so, it shows the added value of studying immigration law not as an isolated field, but in connection with other fields of law and policy.Taking the Netherlands as an example, it shows how family migration policies have evolved from a system premised on the male breadwinner-citizen’s right to domicile, to one granting and restricting freedom of movement according to individual merit. Although grounded in a different ethos, the techniques of power now being used to enforce the emerging distinctions of a globalising world are in fact reminiscent of those once used to enforce the racial and gendered distinctions of the colonial past.